Back with another travel post! X kept asking me when I'm going to blog about the next East Java post and I kept saying next week... I guess I shall not procrastinate any longer!

So, after we left Borobudur (read here if you want to recap), our driver guide sped through East Java to reach Hotel Sarangan in the evening, located about 16km west of Magetan city. The hotel is situated at least 1,200 meters above sea levels, so when we reached there it was windy and extremely chilly. I remembered the rooms were large but very basic. A hot water flask is placed in the room with tea/coffee so that we can sip some hot drinks in the cold.

As Hotel Sarangan was just a pit-stop, we were supposed to leave the next day morning after breakfast. So we weren't expecting much but when we woke up, we were greeted with a myriad of colours weaving through the sky and X rushed out with his camera to grab some shots.

After the sunrise, we were able to see Telaga Sarangan, also known as sand lake, at the foot of Mt. Lawu, another volcano in Indonesia. It is pretty amazing to see a natural lake at such high altitudes. We didn't have much time to explore the place and we left after breakfast - to Bromo! 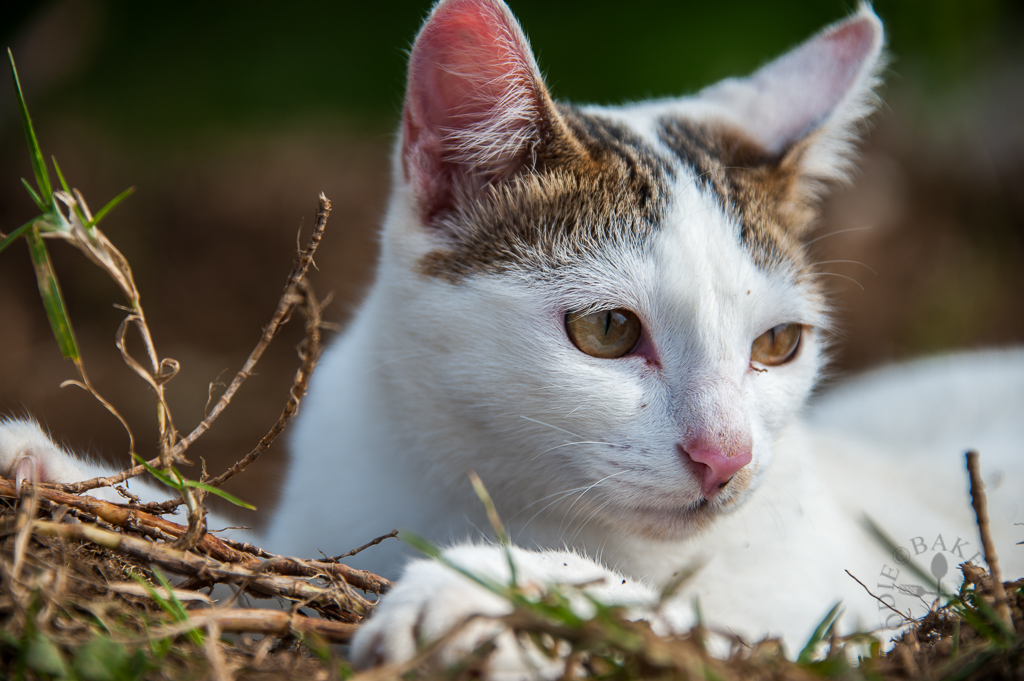 After 9 hours of ride, we finally reached Bromo Cottage! Established in 1991, Bromo Cottage is situated in Tengger Plateau, its cabins are built along the hill, i.e. you'll need to climb a bit of steps to reach your room and I remembered the lift wasn't working when we were there (but in retrospect, this is nothing compared to the steps we climbed in Positano, Naples!)

As we reached Bromo Cottage early, we donned our jackets and head out to walk around the place - the truth is, there is nothing much to see / explore, but it's good to have a walk after such a long ride in the car.

One of X's dreams was to capture the milky way, so in the middle of the night, he sacrificed some of his sleep to take this shot. We were pretty lucky as the sky was clear that night. With our naked eyes, I think we would only be able to see 50% or less of what was taken in the photo above, but even with only this amount of the stars blinking at us, it was already amazing and beautiful.

After some not-so-much sleep, our guide (another one) arrived at Bromo Cottage to pick us up in his Wrangler Jeep to make our way to the sunrise viewing point - Mt. Penanjakan. I forgot to ask X to take a photo, but the viewing point was so horribly crowded with people! It was real hard to get a good spot for the photo. I think there was a group of photographers who came extremely early to shoot the sunrise.

Mt Bromo, located in Bromo Tengger Semeru National Park, is one of the most famous and most visited volcanoes in Indonesia. It is an active volcano and has erupted in 2004, 2010 and 2011. When we were there (in 2014), the warning was 2 out of 4, which indicated increased activity but no eruption imminent.

After the sunrise, we returned to the Wrangler Jeep and our guide brought us down to the Sea of Sand. Along the way, locals on horses approached us, offering rides to Mt. Bromo. After some bargaining, we decided to go for a 10-minute horse ride to the base of the volcano (and back). It was my first horse ride (with a guide leading the horse), so it was a fun experience for me, and I was amazed how the horsemen could recognise us when we came down! We paid Rp. 150,000 per person at the end of the horse ride, after we returned to our Wrangler Jeep.

When we reached the top, the volcano was spewing gases and smoke, so we couldn't catch a clear view of the crater. There was not much to see on top so we made our way down after a few shots. 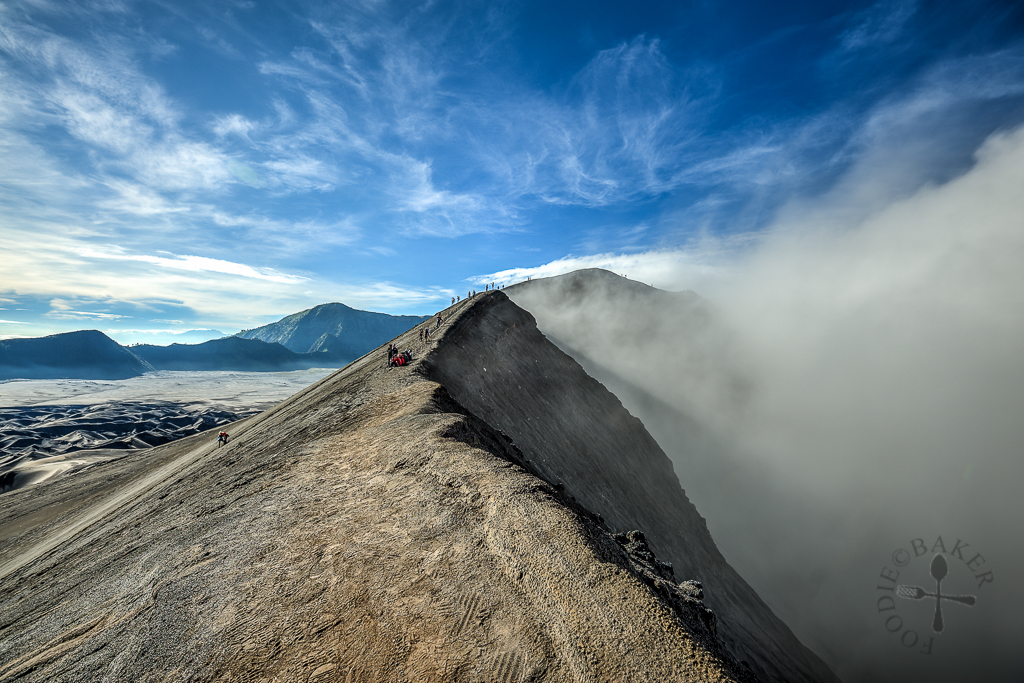 And this concludes the 3rd and 4th days' sunrises in East Java! It was memorable as I climbed my first active volcano, experienced my first horse ride and witnessed 2 beautiful sunrises in person. Check out our full itinerary and budget for the trip here!