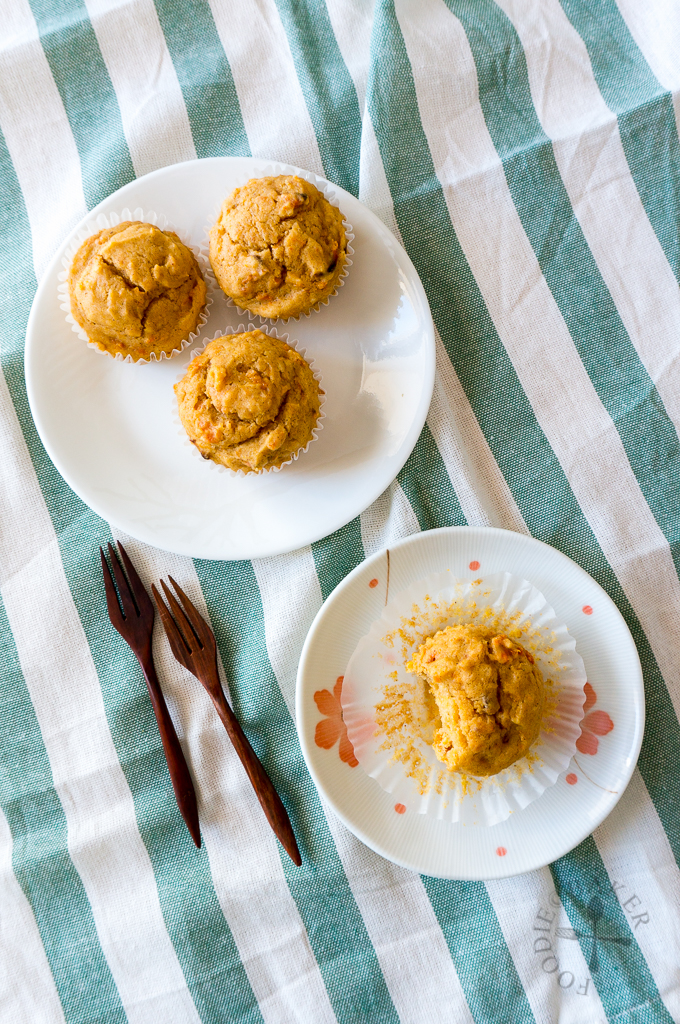 I bought a few sweet potatoes last month to make green bean soup and ended up with one lonely sweet potato at the end. This lonely one sat in the pantry for quite some time before I decided that it's high time to use it. So while browsing through the Cake Keepers Cake, I found a sweet potato cake recipe and decided to try it out - am not disappointed! 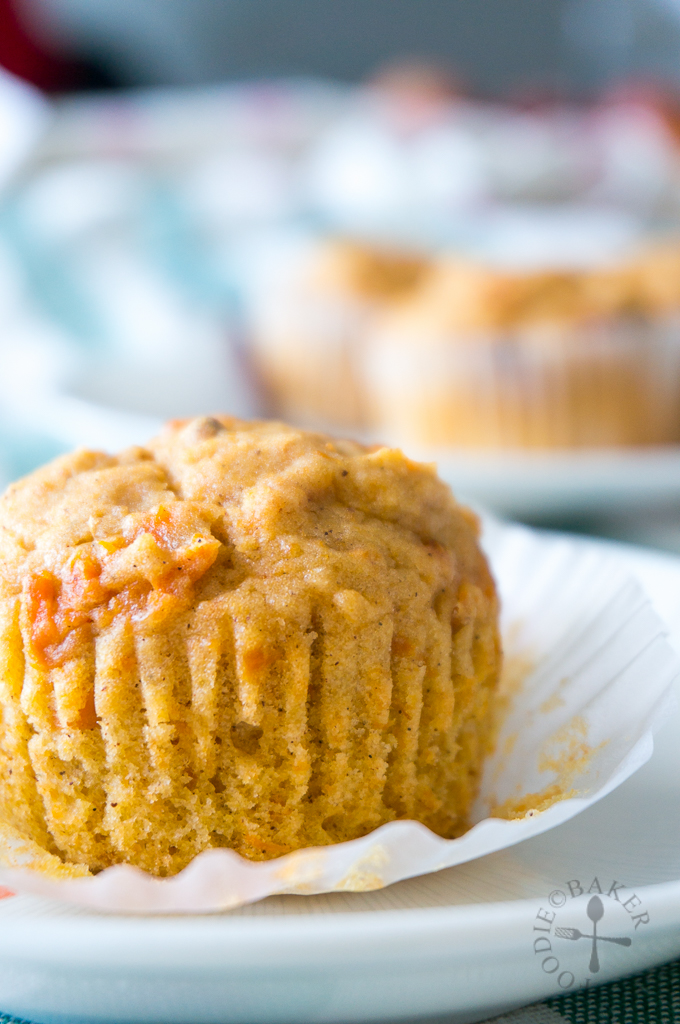 This simple cake uses roasted and mashed sweet potato and flavoured with vanilla, cinnamon and nutmeg. Truth be told, I can't taste the sweet potato as it was overpowered by the cinnamon and nutmeg, but it's not a bad thing because I really love this spice combination (I wonder why I didn't try this spice combination earlier!) There were also bits of mashed sweet potato in the cake, in which its mushy texture contrasted beautifully with the light, fluffy and moist cake. 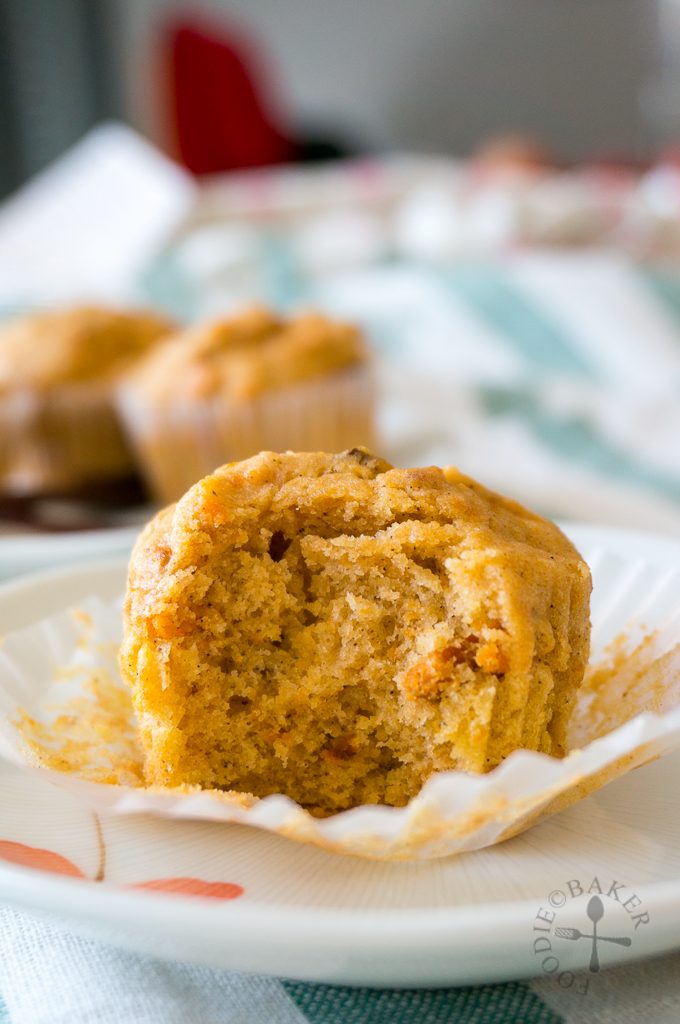 It's a pity that I won't be able to make this cake again for the next couple of months as the price of sweet potatoes tripled this month - I know right, the price fluctuation is really crazy! I guess it's a seasonal thing, which can be a good thing (depends on how you see it) because the summer fruits right now (like cherries, peaches, rockmelon) are so cheap that I'm going crazy too! Hopefully they will have a chance to make a guest appearance on the blog (; 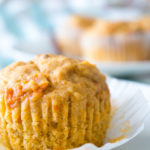