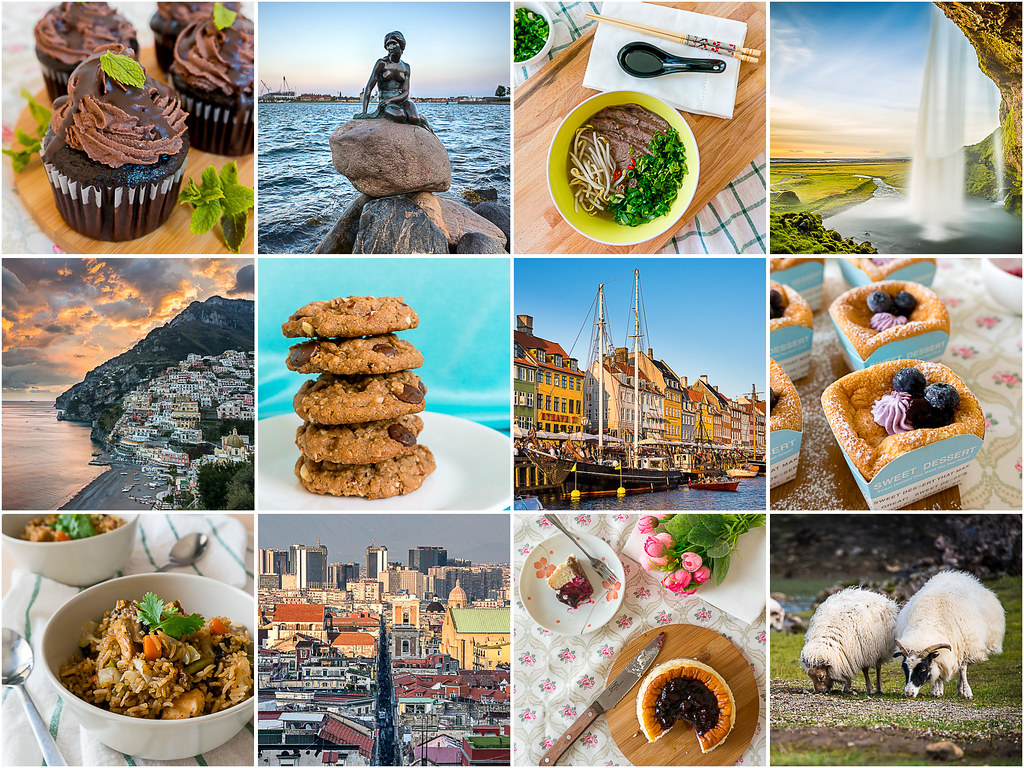 And here we are again, on the last day of 2015! I'm not very good with words, so here's a quick recap of what had happened this year! 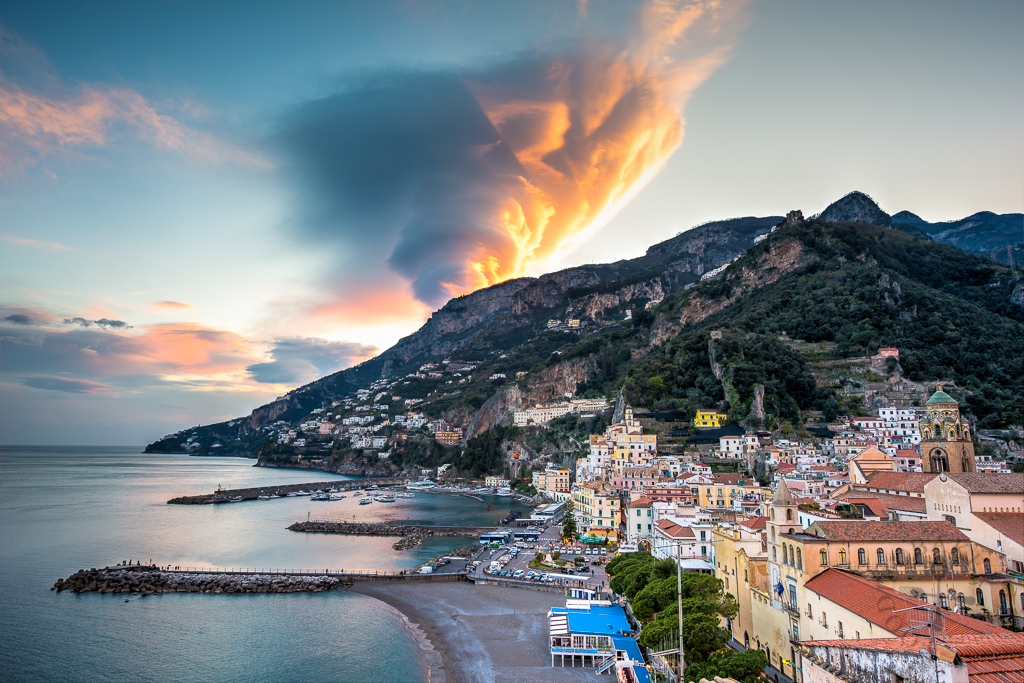 Having relocated to a country near Europe, our holiday destinations for this year had naturally became places in Europe (as air tickets are relatively cheaper!) Our first trip was in April to Naples and Amalfi Coast in Italy. We visited one of the most beautiful coasts, hiked one of the most scenic paths and stuffed ourselves silly with all the delicious food. 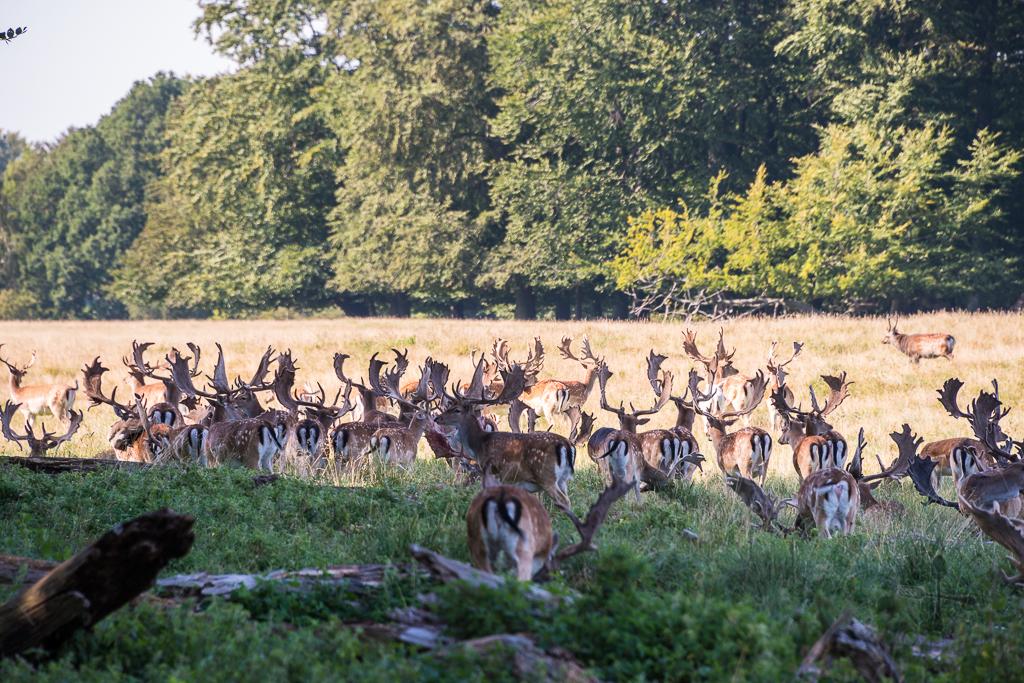 In August, we embarked on a one-week trip to Denmark - we visited the hometown of Hans Christian Andersen, relived our childhood in the theme parks, immersed ourselves in the greenery of Ærø and saw the most number of wild deer I've ever seen in my life. 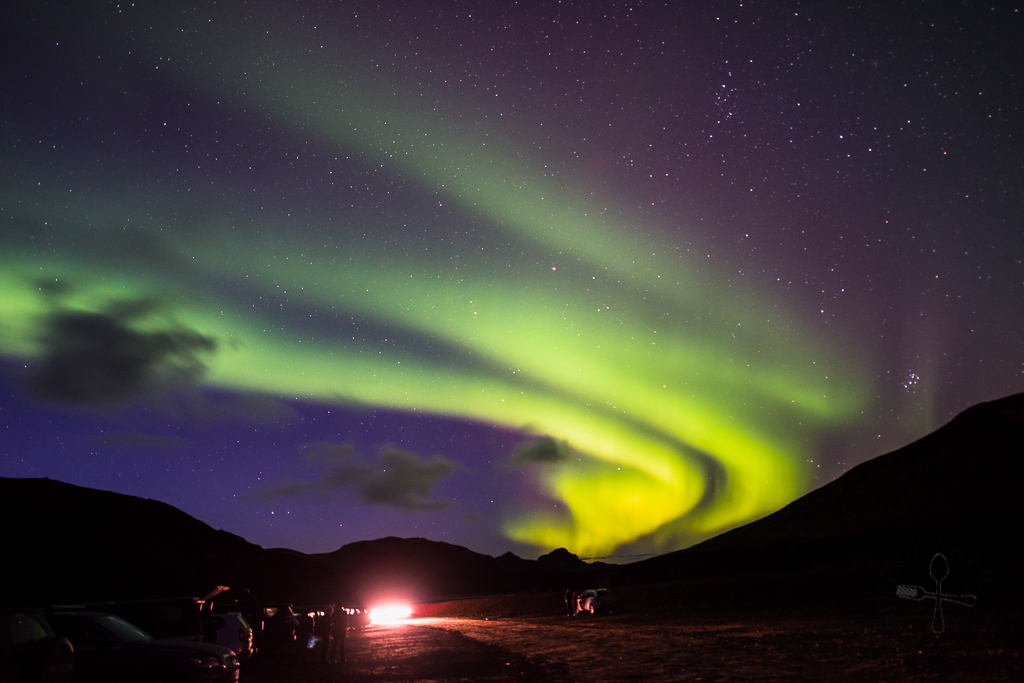 But I guess the most epic and most memorable trip has got to be our 22-day Iceland trip. Everything about Iceland is beautiful (except for the prices haha) and we experienced a lot of first - watching fat and adorable seals sun-tanning away, chasing after whales, catching the aurora, locking ourselves out of our car... I'm really slow in churning out the posts lately (let's blame the holiday season heh), but I'll pick up the pace in 2016 before my next trip - so do keep a look out for them!

A whooping total of 32 sweet recipes and 31 savoury recipes (excluding guest posts) have been published in 2015, which is a first and achievement for me! Leaving the workforce has given me more time to experiment with recipes and being away from home makes me yearn for more home-cook food, which increases the number of savoury recipes this year. Hopefully I'll do even better in 2016! I peeked into the statistics and these are the top posts:

These 3 recipes have been the most popular posts for as long as I can remember! I still make both sauces very often - though I now use cream instead of milk+cornstarch for the mushroom sauce because X prefers a creamier sauce.

I'm really surprised that the braised soy sauce chicken and minced pork stew top the chart for 2015's posts - perhaps the ability to make them in 30 minutes appeal to the readers? The chiffon cupcakes are such a delightful treat that I've made two more versions - lemon and blueberry - you must try them out!

And... that's all for 2015! Thank you, dear readers, for your continuous support for the blog and if you have ever tried out any recipes on the blog, please let me know! I hope 2015 has been an amazing year for all of you and may the year 2016 be an even more fun and exciting one ahead! See you all in 2016!