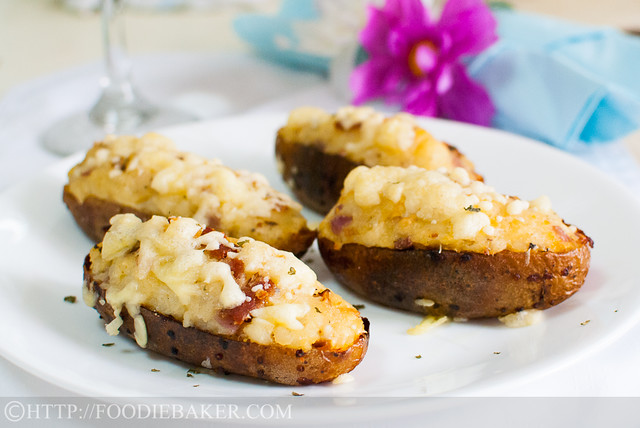 Potatoes are one of my favorite carbs and I love how this humble root can be deep-fried, pan-fried, steamed, boiled, baked and mixed into various delicious dishes. On days when I’m lazy to whip up a full meal, I’ll slice the potatoes thinly to make rosti. When I need a side to accompany my meat, I’ll instantly think of baked or mashed potatoes. If I am craving for something warm for a cold day, I’ll ask my mom to cook a simple potato soup (hope to feature this in the future!) 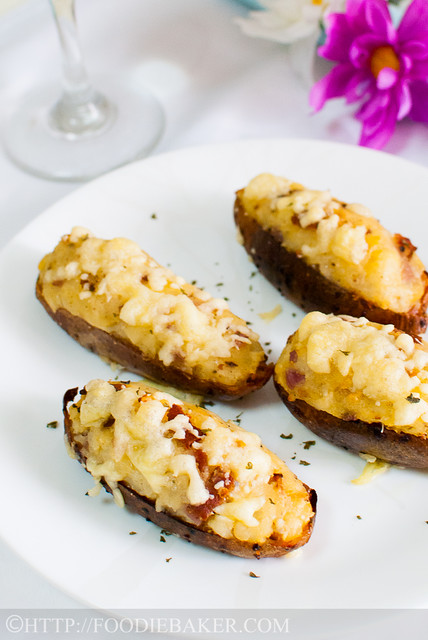 A few weeks back I decided to give my baked potatoes a twist – twice-baked potatoes! The potatoes are first baked till softened; the flesh is scooped out and mixed with bacon, onion and cheese; then the mixture is scooped back into their shell and baked again; more cheese is lastly added on top to yield a crispy exterior and a soft and flavorful baked-mashed potato – yes it requires a bit of effort and time but it’s definitely worth every bit and every minute! You can change the flavours in any way you want – use sautéed Italian sausages instead of bacon; use spring onions / chives instead of sautéed onion; add in some roasted garlic – you get the idea 😉 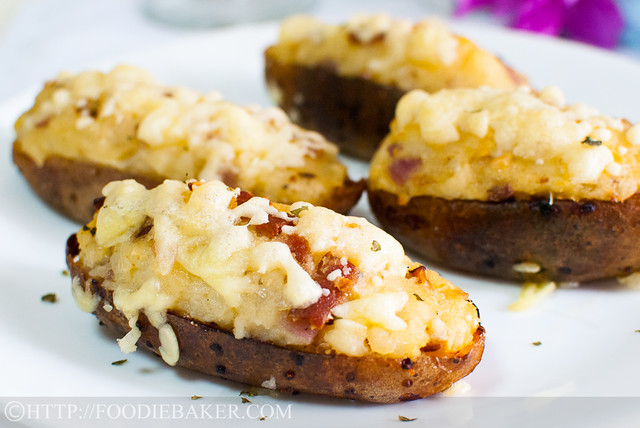 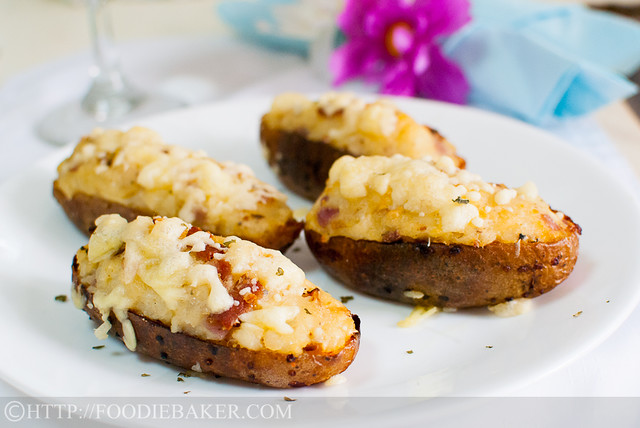 I especially love them with meat – chicken, steak, meatballs… take your pick!

Super Naggy: I used Emmental cheese but you can use any other cheese – Swiss, cheddar, mozzarella. I also used 3 potatoes to make 4 potato shells so I can “overfill” them, which, in my opinion, made them look prettier. 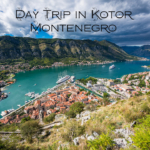 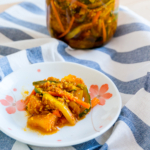 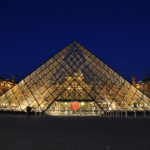 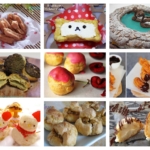 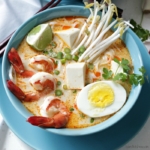 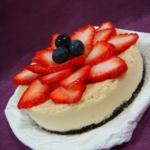 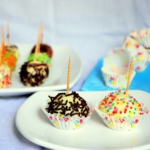 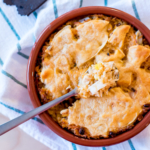