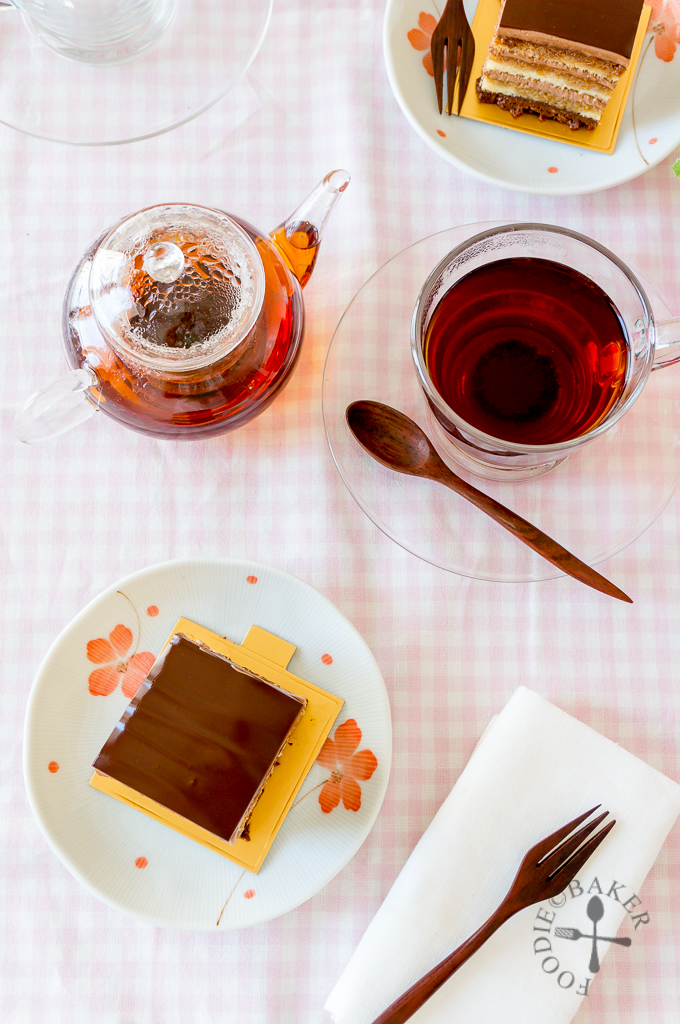 Hello! Today I'm sharing an Opera Cake recipe, which is a French cake made with layers of joconde (a type of almond sponge cake) soaked in coffee syrup, layered with ganache and coffee-flavoured buttercream and covered in a chocolate glaze. This kind of cake is also known as an entremet because of the many components, complexity and elaborateness.

I have always loved making layered cakes because simply, they look good and taste good. Layered cakes allow the combination of different components to come together and the results are usually extremely rewarding. It may seem very tedious and laborious making a layered cake but with proper planning, the active hours put into making the cake is usually only 2 to 3 hours. And it really helps when you have a good, sturdy stand mixer to aid in the baking journey, like my new Kenwood Chef Sense!

Last month Kenwood invited me to be part of their challenge to recreate one of my favourite cakes or pastries from one of Singapore's popular patisseries with their new Kenwood Chef Sense and I couldn't be any more honoured and excited!

Owning a stand mixer is my dream but I thought I will only get one after we moved into our new house in Singapore next year, but the dream came early! And close friends of mine will know that Kenwood has always been my preferred brand when it comes to stand mixers (I'm really not lying about this). I've always loved the sleek and professional looks of Kenwood stand mixers, so you can surely imagine how ecstatic I was when the Kenwood Chef Sense arrived at my doorstep. 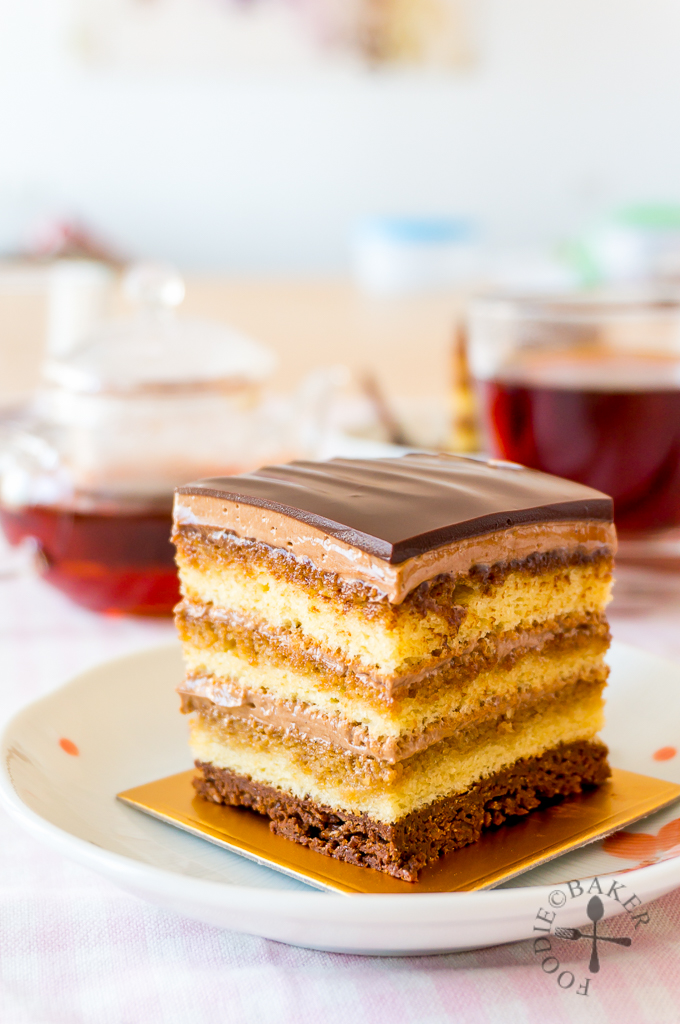 Before I go into the specifications of the Kenwood Chef Sense, let's come back to the cake! The cake I've chosen to recreate is Angelina's Opera Cake (here's a photo), which consists of "almond chocolate biscuit (joconde) soaked in coffee, crunchy praline biscuit, coffee and milk chocolate mousse". For my version of Opera Cake, it consists of almond biscuit soaked in coffee, crunchy praline biscuit and mocha buttercream. Because my joconde does not have any chocolate in it, it is of a pale yellow colour, which makes it look quite different from Angelina's Opera Cake.

The Opera Cake recipe is adapted from Joe Pastry. The making of Joconde (not the La Joconde in Louvre Museum) is like a genoise, but with extra egg whites folded into it, thus making it lighter and porous - readily absorbing all the coffee syrup. 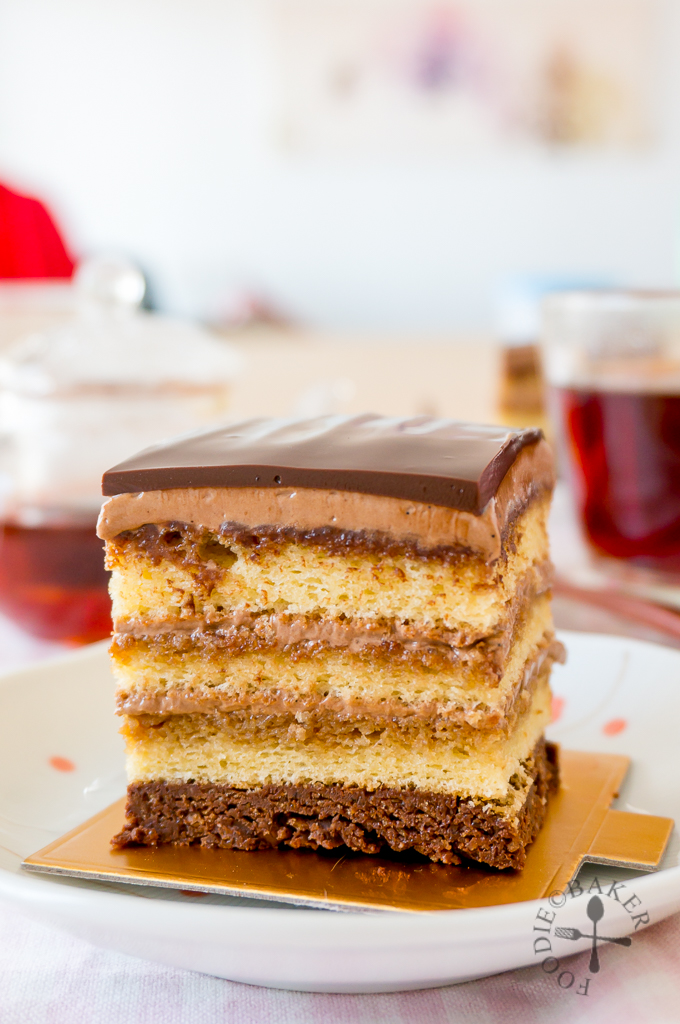 Don't worry about the extra egg yolks though, because they are used to make the French buttercream. This is the first time I've made an egg yolk-based buttercream and I must say... it's really artery choking! Egg yolks are beaten with hot sugar syrup before tons of butter are beaten in (okay "tons" is an exaggeration but you get what I mean). The result is an incredibly rich, smooth and silky buttercream.

I skipped the ganache because I only have dark chocolate on hand and I didn't want the whole cake to taste too bitter. The praline biscuit base is made with chocolate, praline and feuilletine, which is so crunchy that I couldn't stop stealing bits of them into my mouth. I made the praline from scratch too, so it's another achievement unlocked in my cake baking journey! 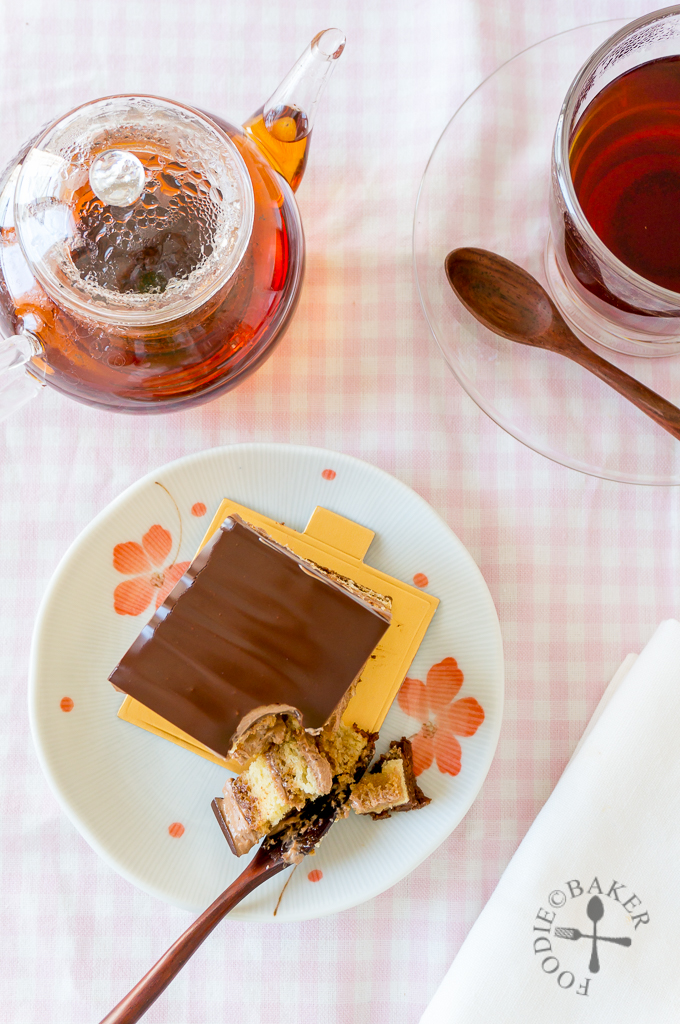 The chocolatey and slight caramel-y praline base, soft and moist joconde layers that packed a huge coffee punch, a rich and silky French mocha buttercream and the dark chocolate glaze all come together to create an impressive and delicious Opera Cake. The sweetness is just right and the praline base provides a crunchy texture so you won't be overwhelmed by the richness of the French buttercream. It's just a pity that I don't have any edible gold leaves to decorate the cake with! Nevertheless, this is definitely the cake to make if you want to impress people! (; 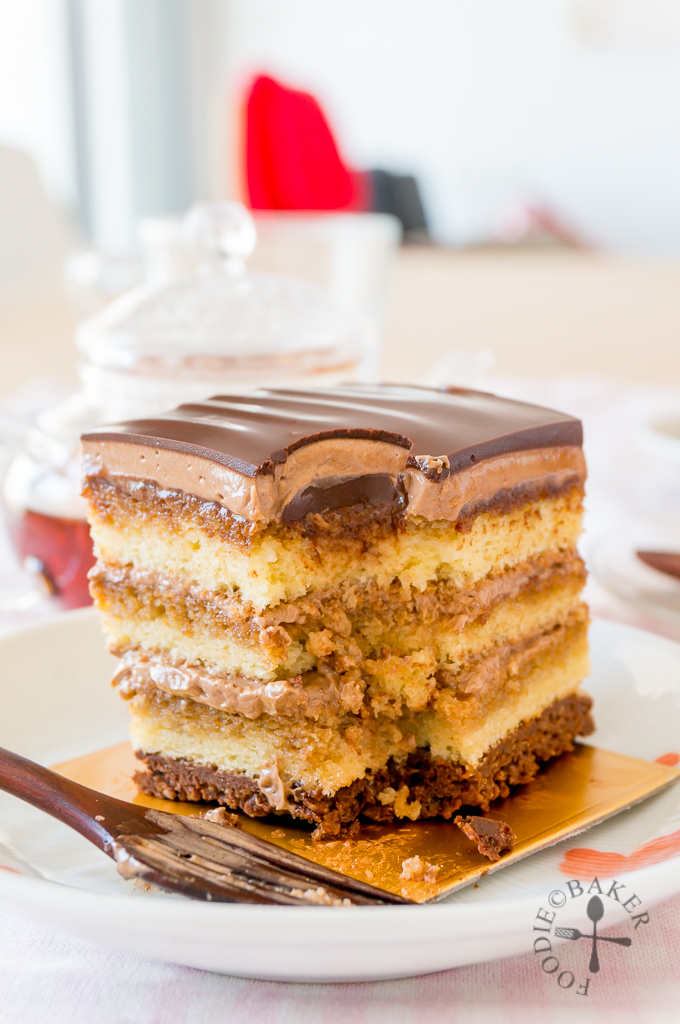 With the Kenwood Chef Sense, I have to say cake baking has become easier and more fun. First, it's such a joy watching the Kenwood Chef Sense at work - I mean, just look how pretty it is! The white colour takes a bit of the "coldness" off from the usual Kenwood stand mixers but allows it to remain cool and professional-looking (okay I'm biased haha). Secondly, I can now measure the rest of the ingredients while it's whipping the egg whites or creaming the butter and sugar, which makes it seems like I have an assistant in the kitchen. Thirdly, its 4.6 litres stainless steel bowl has such a huge capacity that it can make 2.5 kilograms of bread, 2.7 kilograms of cake batter (9-egg cake) and whip 12 egg whites - baking for parties in the future can never be easier! And I can't wait to start buying attachments (they have 20+ of them!) - the pasta, ice cream, meat mincer and food processor attachments are just some that I want to get.

Keen to get this amazing stand mixer? It's available at leading electrical retailers and department stores, at promotional prices of S$749 for Chef Sense (4.6 litres) and S$899 for Chef Sense XL (6.7 itres)!

Opened in 1 October 2015 in Singapore, Culinary On is Europe's largest entertainment culinary studio which boasts a spacious 7,000 sq ft studio. They have plenty of cooking classes to choose from and

Giveaway has ended, thank you all for participating! Congratulations to Frandy!

And finally, here are the step-by-step photos (with recipe at the end)! If you are planning to make this cake, do take some time to read the recipe a few times first before starting the cake. I've split the different components into separate recipes so that it's easier to follow. Have fun baking! 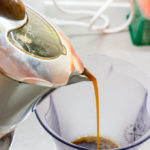 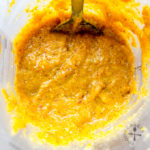 - As my food processor is not very powerful, after the praline becomes very tiny pieces, I used my immersion blender to finish the job.
Tried this recipe?Mention @foodiebaker or tag #foodiebaker! 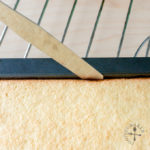 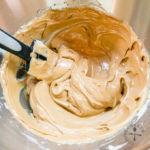 - If you add the sugar syrup while the mixer is running, the syrup may hit the whisk attachment and splatter onto the sides (the syrup hardens quickly so it cannot be mixed into the egg yolks later) or out (which can be dangerous as the syrup is hot).
- The buttercream may look very loose and watery as you add in the butter, but beating it after all the butter has been added will transform it into a smooth and creamy lusciousness.
Tried this recipe?Mention @foodiebaker or tag #foodiebaker! 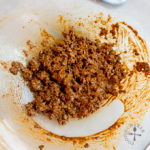 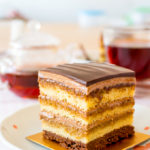 Full Disclosure: I was gifted with the Kenwood Chef Sense for the challenge. No other monetary compensation is received. All opinions, recipe and photos are my own! Thank you, Kenwood, for the kind and wonderful gift - you made my dream come true!