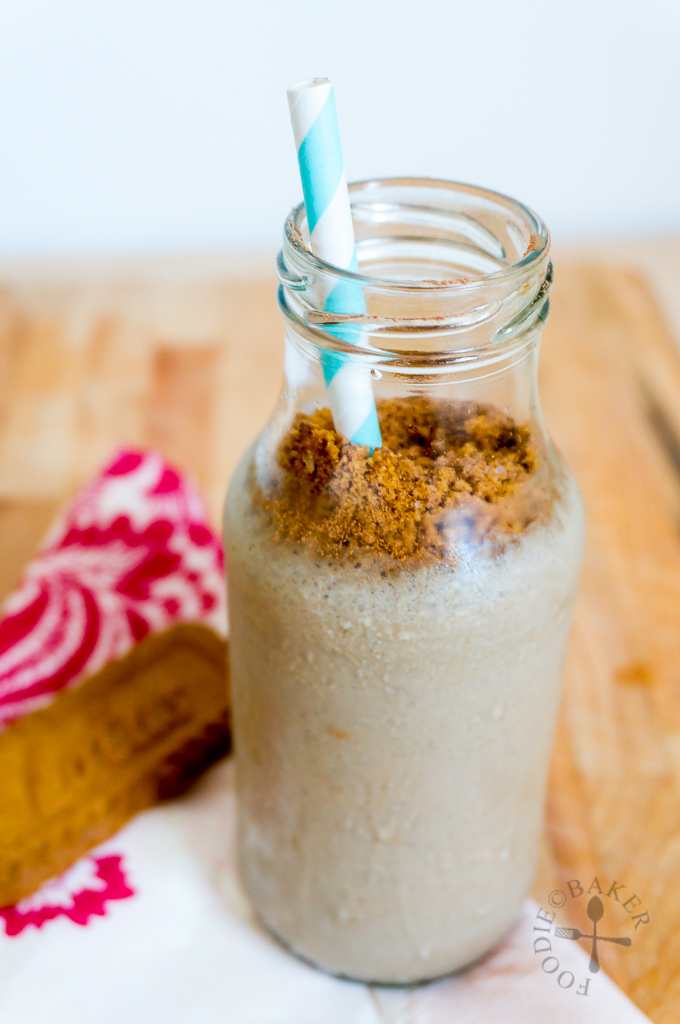 Milkshake had been a drink I enjoyed tremendously during my secondary school days, with cookies and cream milkshake my top favourite! It's a soothing sight watching the staff preparing my drink blending the vanilla ice cream, cookies and milk together, then squirting a generous amount of whipped cream on top. It's such a comforting drink that I think I had it at least once a week during those days (crazy right?). But as the years go by, I became more concerned about weight gain and though I still have milkshakes occasionally, I'll have it sans whipped cream, to reduce the calories intake. 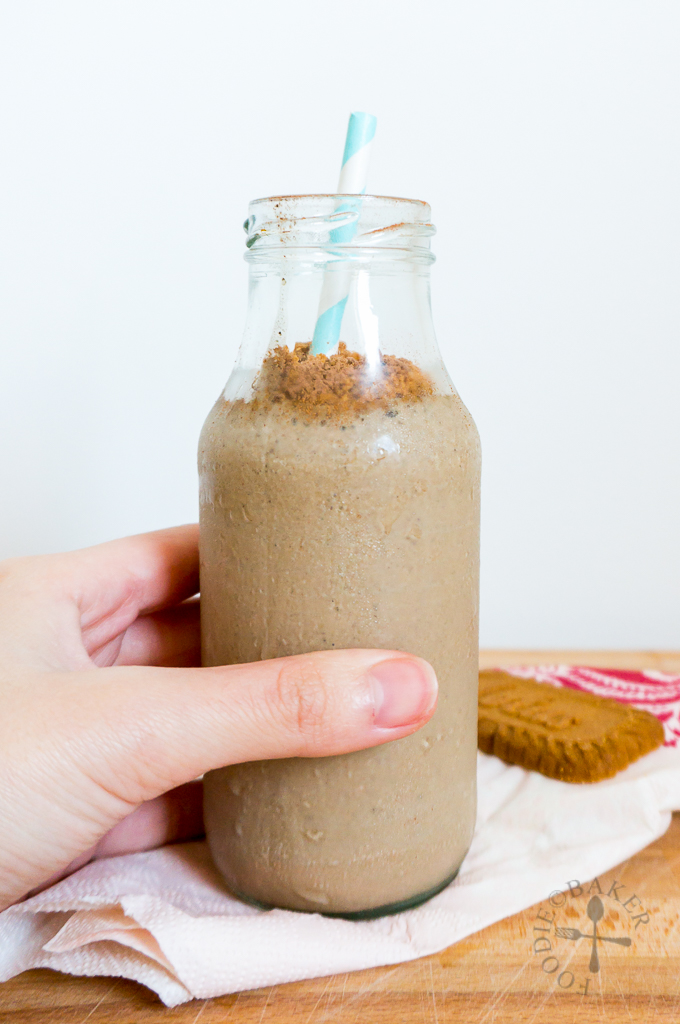 The funny thing is, I've never thought of making milkshake myself at home (I have no idea why) but on a random day when I found myself with extra espresso and a tub of ice cream at home, it suddenly hit me that I could try making one. Plus it's a good reason to put the paper straws I bought to use (otherwise I have no idea when they will see daylight after the minty ice lemon tea heh). 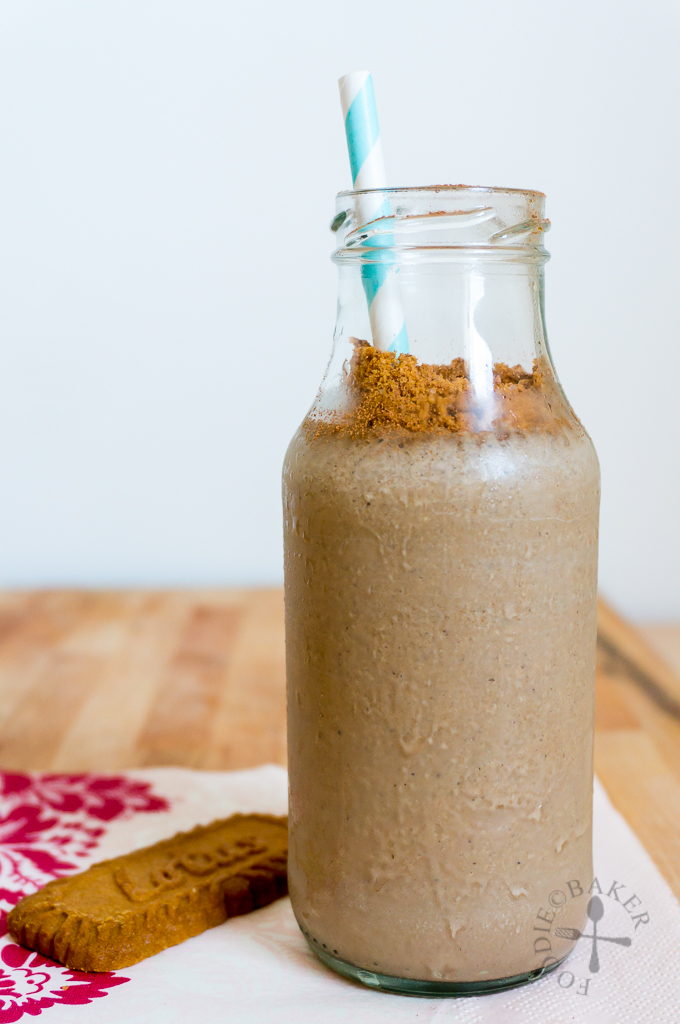 I didn't Google up any recipe, but relied on my memory to remake the cookies and cream milkshake that I love so much during my school days. I had no Oreos but I had cookies and cream ice cream, and I added a few pieces of caramelised biscuits to the mix as well. The milk was swapped out with the espresso and though I could have added a bit more milk, I didn't because I wanted the consistency of the milkshake to be really thick. The milkshake would have looked a lot nicer with whipped cream on top but to whip some up just for one glass of milkshake is too troublesome for me... so no whipped cream it is! 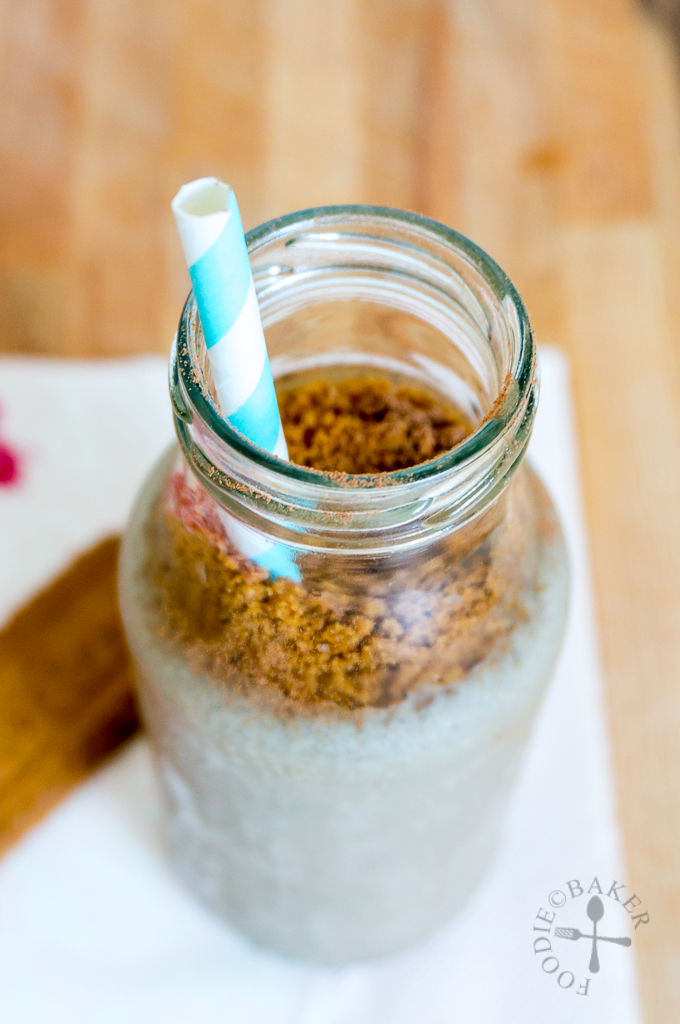 Overall this is a small glass of guilty pleasure that I would love to experiment again with different ice cream flavours. Though milkshakes are perhaps desirable during the summer, but having one when the weather is cold is pretty shiok too! Let me know what ice cream flavours you have tried out! 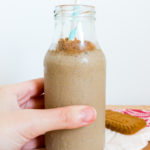 - 1 espresso shot is equivalent to 30 grams/ml (or 1 ounce) of espresso. If you only have instant coffee, double the amount of coffee grounds needed to make 30 ml of coffee. - You can use whichever ice cream flavour you like to create your own unique milkshake. I used cookies and cream ice cream this time round, but vanilla, chocolate, or maybe even banana (though I've not tested this) will work well here.
Tried this recipe?Mention @foodiebaker or tag #foodiebaker!