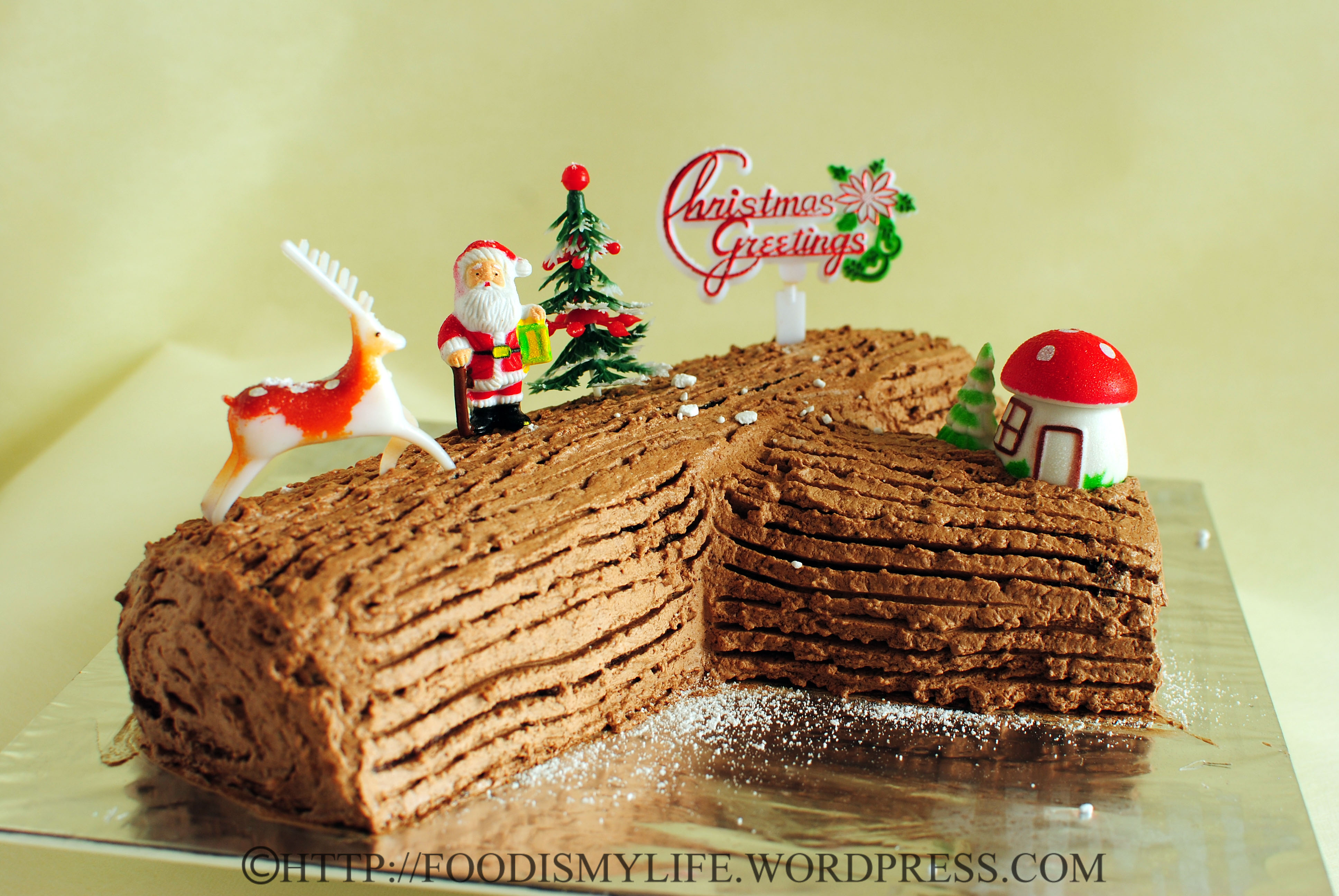 Some of my verdict regarding the different components of the cake:

A really light, moist and chocolatey sponge. It’s not overly sweet, and the Varlhona cocoa powder really gives it a strong and delicious chocolate taste. It’s a chocolate sponge cake recipe that I’ll definitely be sticking to from now on.

Chocolate Meringue ButtercreamI tried out this new recipe on making a chocolate buttercream because I didn’t want to make a chocolate buttercream that’s too sweet. Normal buttercreams require creaming butter with truckloads of icing sugar which will make the buttercreams extremely sweet. As my friends are not very fond of too sweet stuff, I tried out an alternative. This buttercream requires the use of egg whites, which were heated up with sugar and then whisk into stiff meringue. Cold butter is then beaten in bit by bit before mixing in melted dark chocolate to make a luscious, light and not-so-sweet buttercream. The only problem I had with this buttercream is the texture. It looks quite grainy (though I’m sure the sugar has already dissolved into the egg whites during the heating process) and soften very easily at room temperature. I probably need to try this out a few more times… but one thing that I don’t like about this recipe is that it uses egg whites… which will result in leftover egg yolks and I have hardly any idea on what to do with them… Ice cream maybe?

On to the recipe!

Grease a 9×15 inch sheet pan (0.5 inch in height), and line the bottom and the sides with parchment paper. Preheat the oven to 190 degrees Celsius.

Sift the flour and cocoa powder together thrice. Set aside.

Place the eggs in a metal pot. Whisk in the sugar until combined. Set the pot over gentle heat and whisk constantly, until the mixture is foamy and the temperature is warm, that of baby’s milk. Remove from heat and transfer the mixture into a mixing bowl.

Transfer the cake batter into the sheet pan. Tilt the sheet pan so the batter spreads out evenly and drop it several times on the counter top to burst the uneven air bubbles.

Bake in the middle rack for 10 to 15 minutes until the cake springs back when touched gently and a skewer inserted into the centre of the cake comes out dry.

In a medium bowl, use an electric mixer and beat the icing sugar, butter and peanut butter until smooth and creamy. Set it aside.

You may end up with extra buttercream for this recipe. Store the extra in the refrigerator and use it to frost cupcakes!

Beat in the unsalted butter cube by cube . The mixture will become very watery and seems like the buttercream has failed. But fret not! After adding all of the butter, the mixture will gradually come together and become a creamy and smooth buttercream. Add in the cooled, melted chocolate (hot, melted chocolate may end up cooking the eggs, so make sure it’s completely cooled!). Beat with the electric mixer on low speed until fully incorporated.

Unroll the cooled swiss roll. Spread an even layer of Peanut Butter Buttercream on the swiss roll and roll it up to form a log. Cut out a short section of the swiss roll at a diagonal to from the branch.

Spread an even layer of the remaining Chocolate Meringue Buttercream all over the log cake. Refrigerate for 30 minutes.

Using a fork, draw lines all over the log cake and use a skewer to draw a spiral on the ends of the log cake. Decorate with Christmas decorations. Refrigerate until ready to serve.

Have a wonderful Christmas everyone! (: 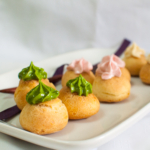 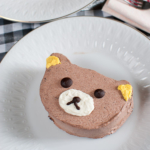 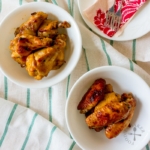 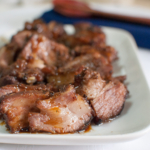 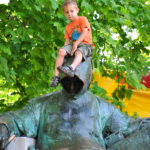 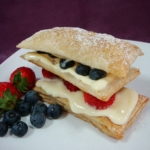 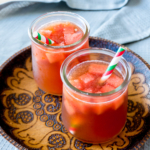 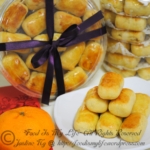