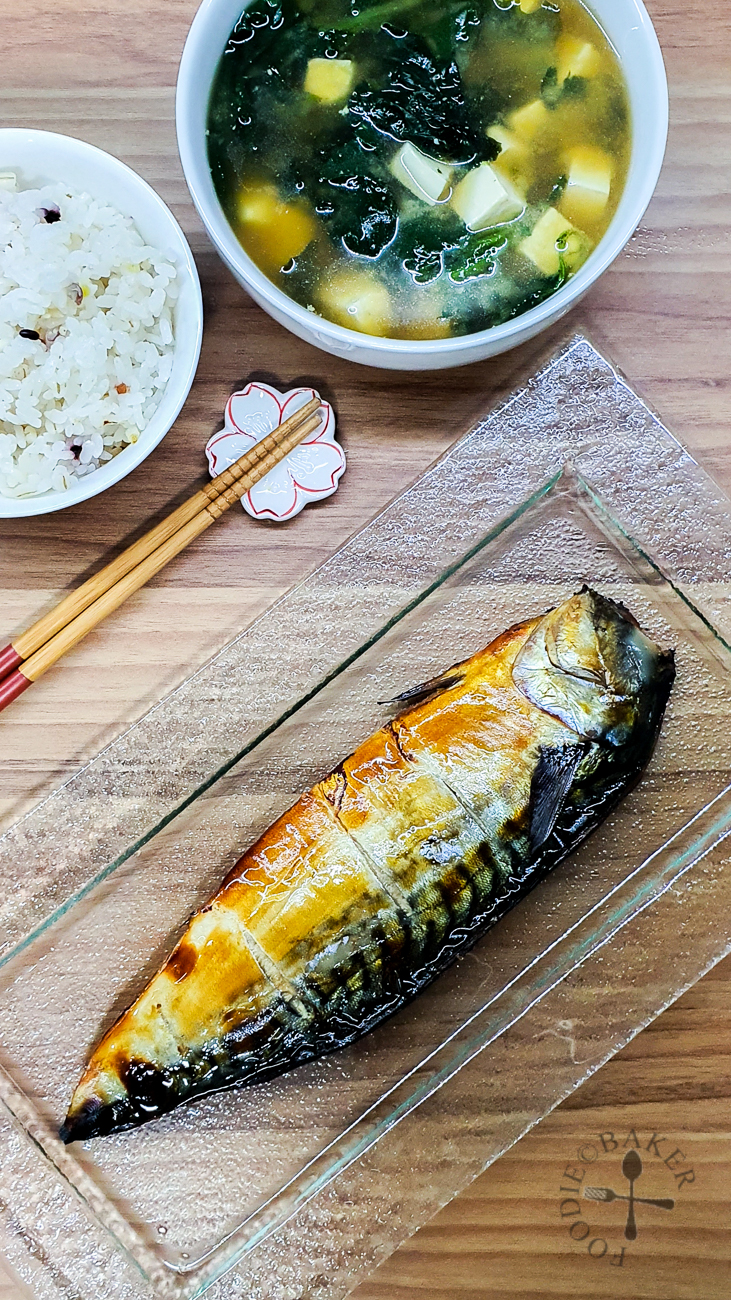 What is Shio Koji?

Shio koji is an extremely amazing Japanese ingredient that I've read/heard of quite some time ago but only managed to get my hands on it one month ago. It can be used in marinades and in pickling agents, but so far I've been using it marinate, tenderise and enhance the umami flavours in food. It is made with rice koji that has been inoculated with strains of beneficial mould called Aspergillus Oryzae. If you are residing in Singapore, you can get it from Japanese supermarkets (such as Don Don Donki or Mediya). If you want to read more or make your own, you can give this recipe at Serious Eats a try. 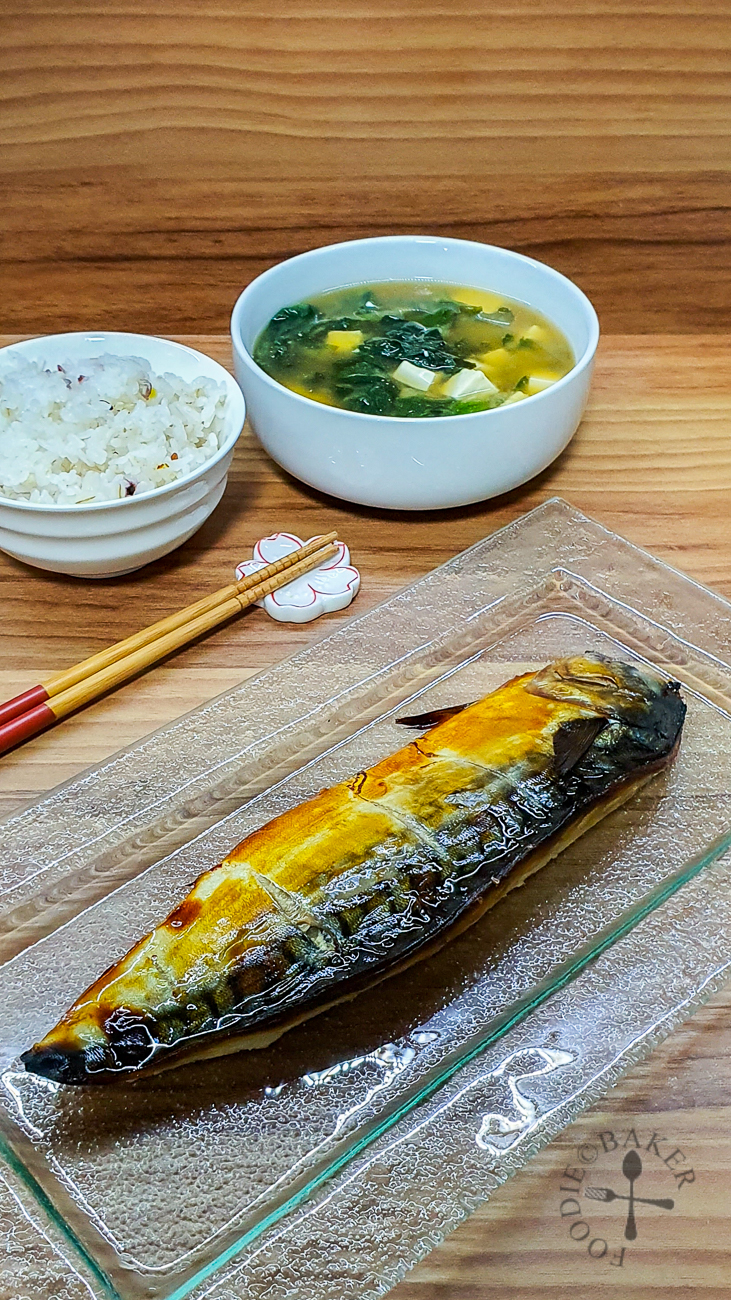 I've used shio koji in pork collar (made into super delicious Garlic Butter Pork - recipe here!) and in beef steaks. I absolutely love how the tender the pork collar becomes. However, in beef steaks, we found that shio koji overpowered the natural steak flavours (as we like our steaks with just salt and a little freshly cracked black pepper). It also resulted in the steaks to burn more easily (even though I had wiped the steaks as much as possible before cooking them). If you have any tips on using shio koji in beef steaks, please let me know! How to Use Shio Koji

For today's recipe I experimented the shio koji on saba fish. I bought the frozen saba fish fillet online - ½ saba fish is just the right portion for 2 persons. The rule of thumb is to use about 10% of shio koji of the meat/seafood/vegetables' weight - as a little goes a long way. So what I did was to place the saba fish in the ziploc bag, weigh it, then add in the amount of shio koji required. Then let time do the rest of the work. I took the easy way out and oven-grilled the saba fish so clean-up is minimal. But make sure you "air" (leave the oven door ajar) the oven overnight so that the smell of the fish doesn't linger. If you do not have an oven, I'm sure air fryer or even pan-frying works well.

Overall, this is an incredibly easy recipe to put together and the saba fish is tender and so flavourful. Served with rice and a spinach, wakame and tofu miso soup, it's a simple yet comforting meal. Will definitely be making this often and also trying shio koji on other types of fish fillets!