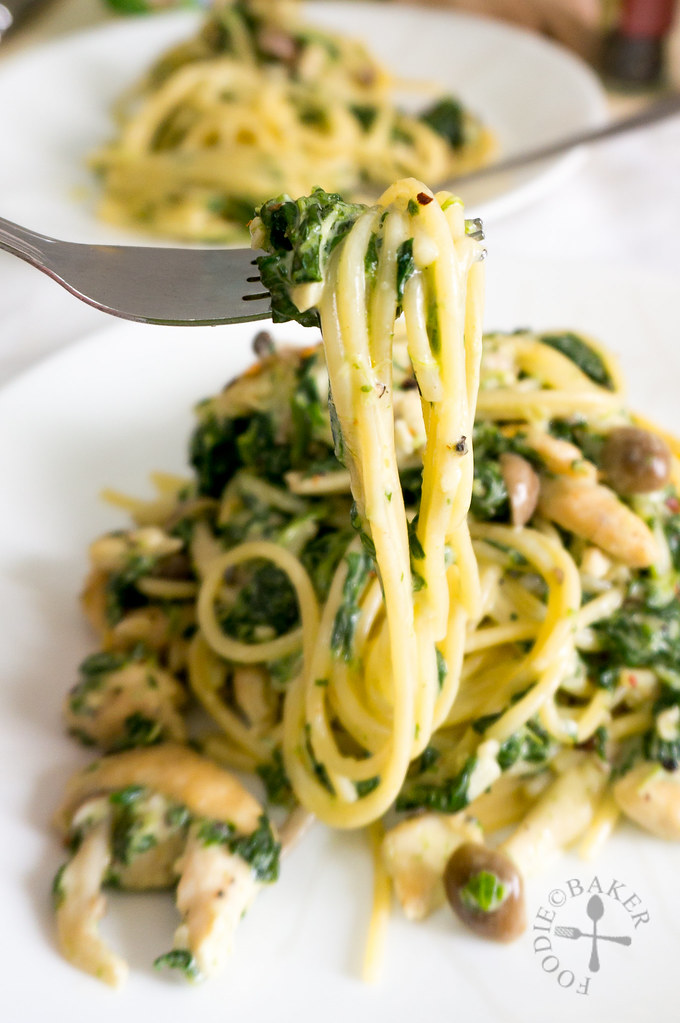 Here's a second pasta recipe for this month for Little Thumbs Up! This recipe is "borned" when I was trying to clear my freezer items and saw that I have half a package of frozen spinach leaves stashed far behind... oops!

Combined with some cream and mushrooms, this is a quick and easy recipe to whip up. I threw in some chicken but it's really not necessary because the mushrooms are already meaty on their own. It will definitely be more flavourful to use portobello or porcini but since bunashimeji was on sale, I just couldn't resist not getting them! 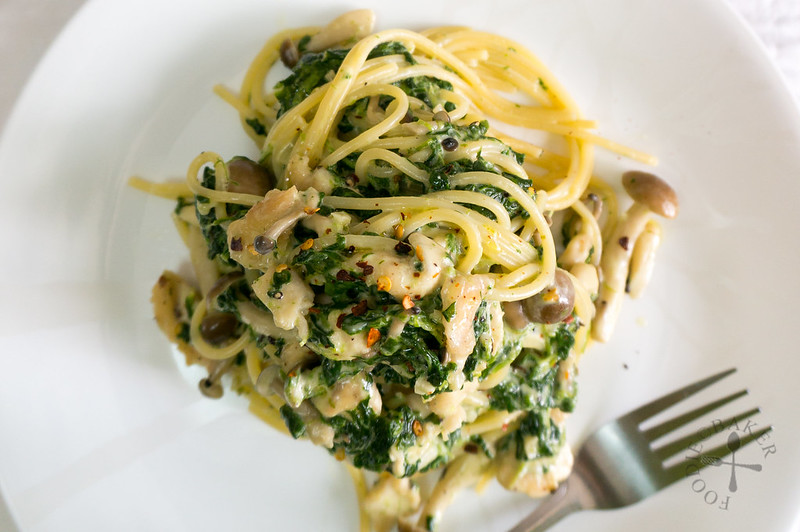 During a pasta making class I signed up last year, I remembered the spinach was cooked in a pan until dry before being mixed with the cheeses (we were making ravioli). So, not wanting to add too much liquid in the pasta, I did the same, cooking the thawed spinach over medium heat until almost dry - you know it's dry when the spinach starts to get stuck on the bottom of the pan. There was really quite a lot of water coming out from the spinach, so I'm quite glad that I did this step. 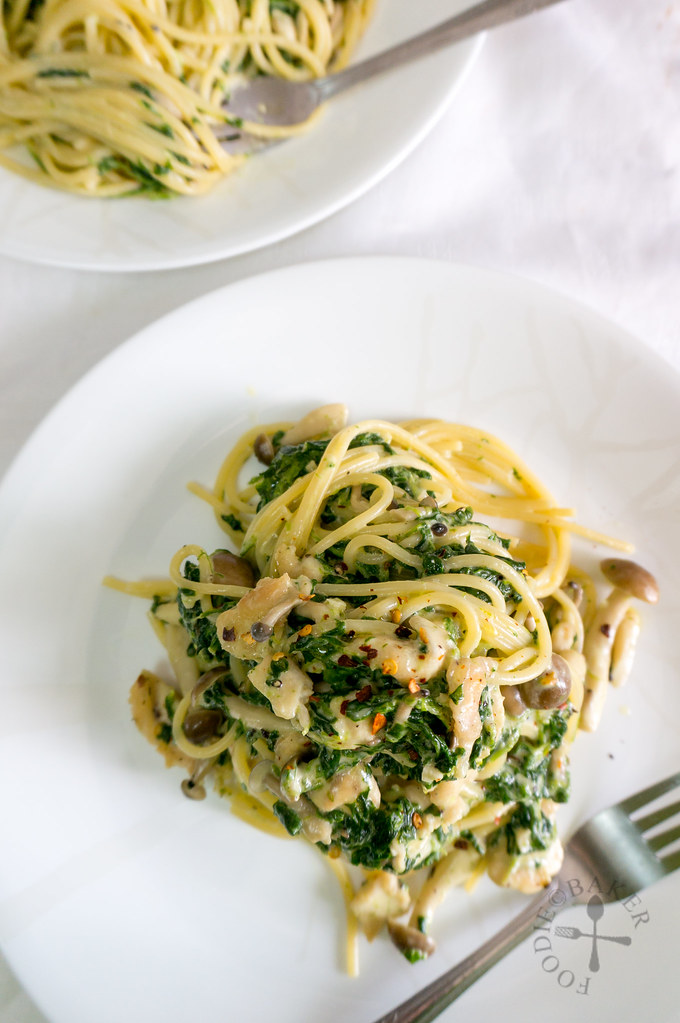 In my last post I said I didn't really like full cream pastas, and yet this post I didn't add any stock to my sauce! That was because the mushrooms released some juices while cooking, which was then combined with cream, cutting back the overall creaminess. I've also added dried chili flakes as the spiciness will cut back some of the creaminess. It is still a bit more creamy than my usual pastas - so I ended up adding more chili flakes to my plate of pasta, hah! 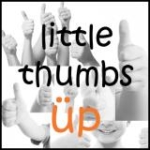 I'm going to submit this to Little Thumbs Up organised by Doreen from my little favourite DIY and Zoe from Bake for Happy Kids. This month's theme is Pasta / Noodles - hosted by Anne from My Bare Cupboard. The recipes are all linked at this post! Weekend is finally coming, time for more action in the kitchen! 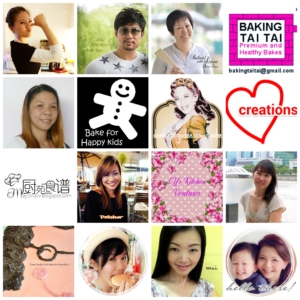 If you've been following me on Instagram and Facebook page, you will have noticed that a group of bloggers (including me) are collaborating to give away a US$160 Chinese New Year Ang Bao! Giveaway contest will start on 2 February 2015, so stay tuned on Foodie Baker for the details! 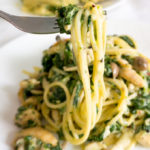 - Instead of spaghetti, use linguine or fettuccine as they mop up the sauce better.
- Use whatever fresh and flavourful mushrooms you can find - I used bunashimeji, but portobello will be more flavourful and meaty.
Tried this recipe?Mention @foodiebaker or tag #foodiebaker!