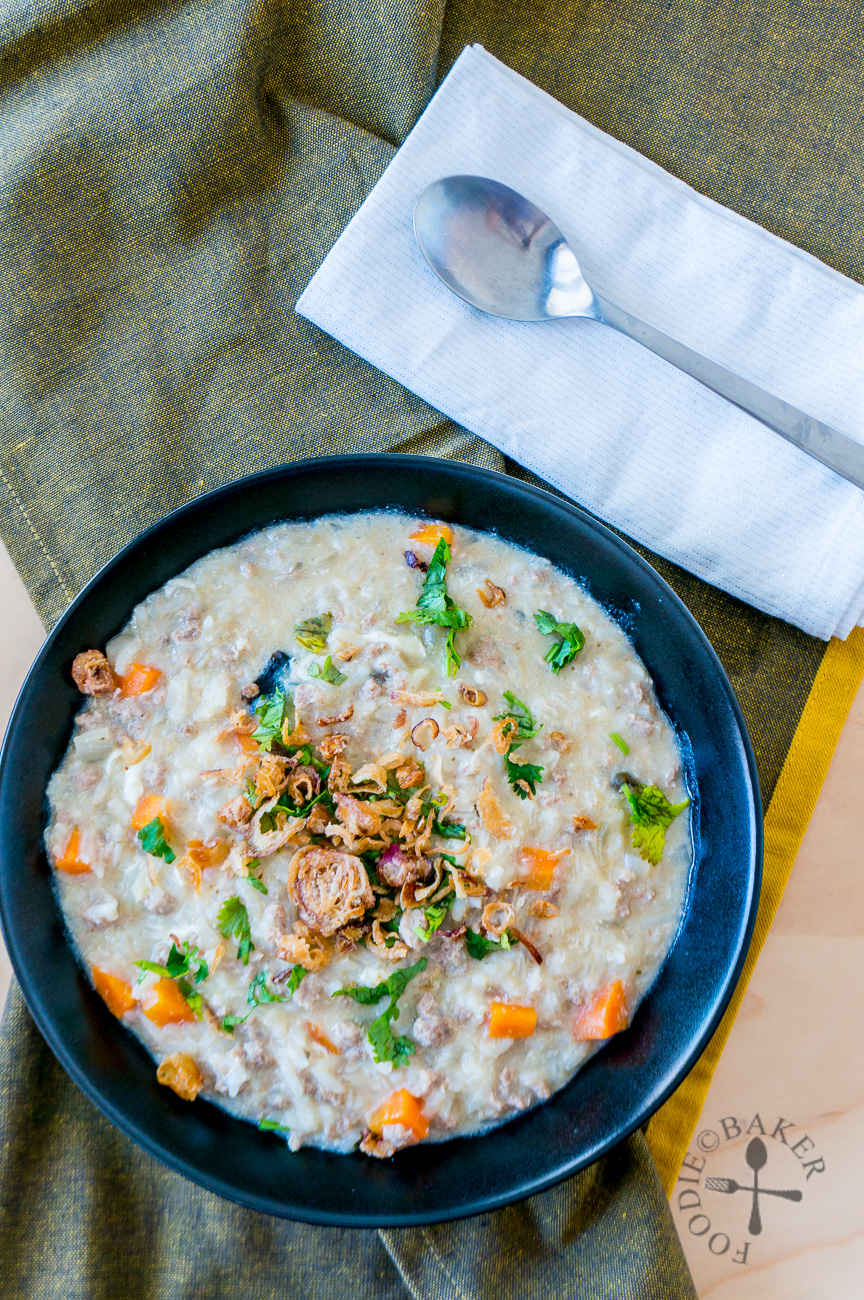 Whenever X and I had super heavy dinners the day before (or drank a tad too much alcohol oops!), we would crave for simple and comforting food like porridge or soups the next day. I like my porridge to be watery / soupy, like my mom’s pork porridge, but X prefers this double egg porridge, which consists of one century egg and one chicken egg. 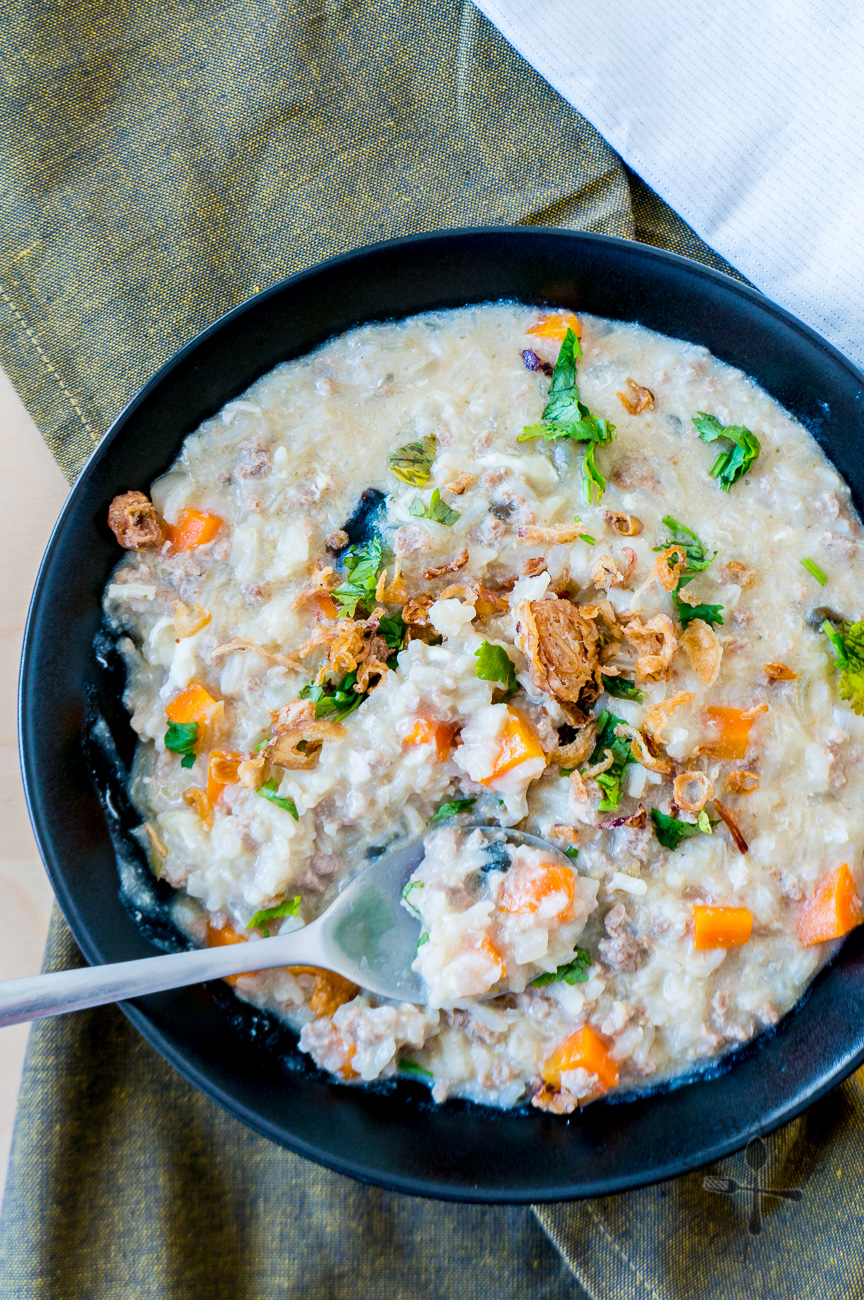 What is Century Egg?

Century egg (aka hundred year egg, thousand year egg, preserved egg, black egg) is a preserved food delicacy popular in Asia (read more here). Traditionally, it is made by burying eggs (usually duck eggs) in a mixture of clay, wood ash, calcium oxide (or alkaline substance), and salt for days until the mud dries up. Unlike its name, this process takes only a few months (definitely not a century). Nowadays, there are shortcuts that can be taken to shorten the process.

After the preservation process, the egg yolk will become dark greyish colour (some of the yolks may still be slightly runny) while the egg white will become dark brown yet translucent, with a jelly-like texture. It has an acquired taste (I don’t know how to describe it honestly) which makes it a “Fear Factor” for some people. It can be eaten as it is (usually with pickled ginger) or cooked into dishes (like this double egg porridge today). 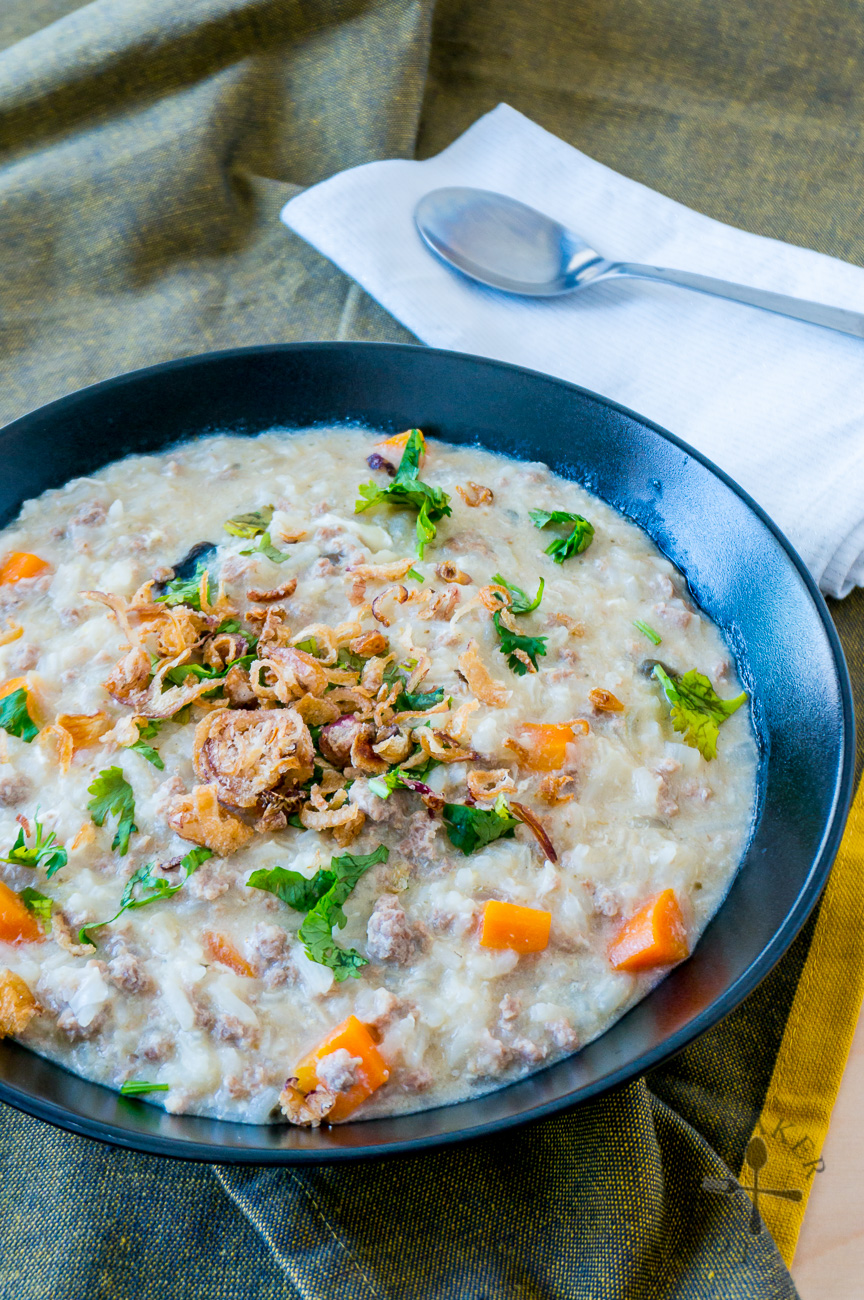 Growing up, X loves adding an additional egg into his congee. It thickens the porridge and provide a slight eggy sweetness to the porridge. In order to properly thicken the porridge, the egg has to be added in just before serving. If added too early or you use a pot that retain heat very well (like a claypot), the egg will cook through and become scrambly bits suspended in the liquid. If added when the porridge is not hot enough, the egg won’t be cooked enough (just bring the porridge to a boil again if you are afraid of the raw egg). The porridge won’t thicken well if there’s too much liquid. So it’s a bit tricky, and sometimes I won’t get it right either, especially if I’ve not made the egg porridge for a long time. Nevertheless, it will still taste good (and nutritious) and there’s more reason to try again! 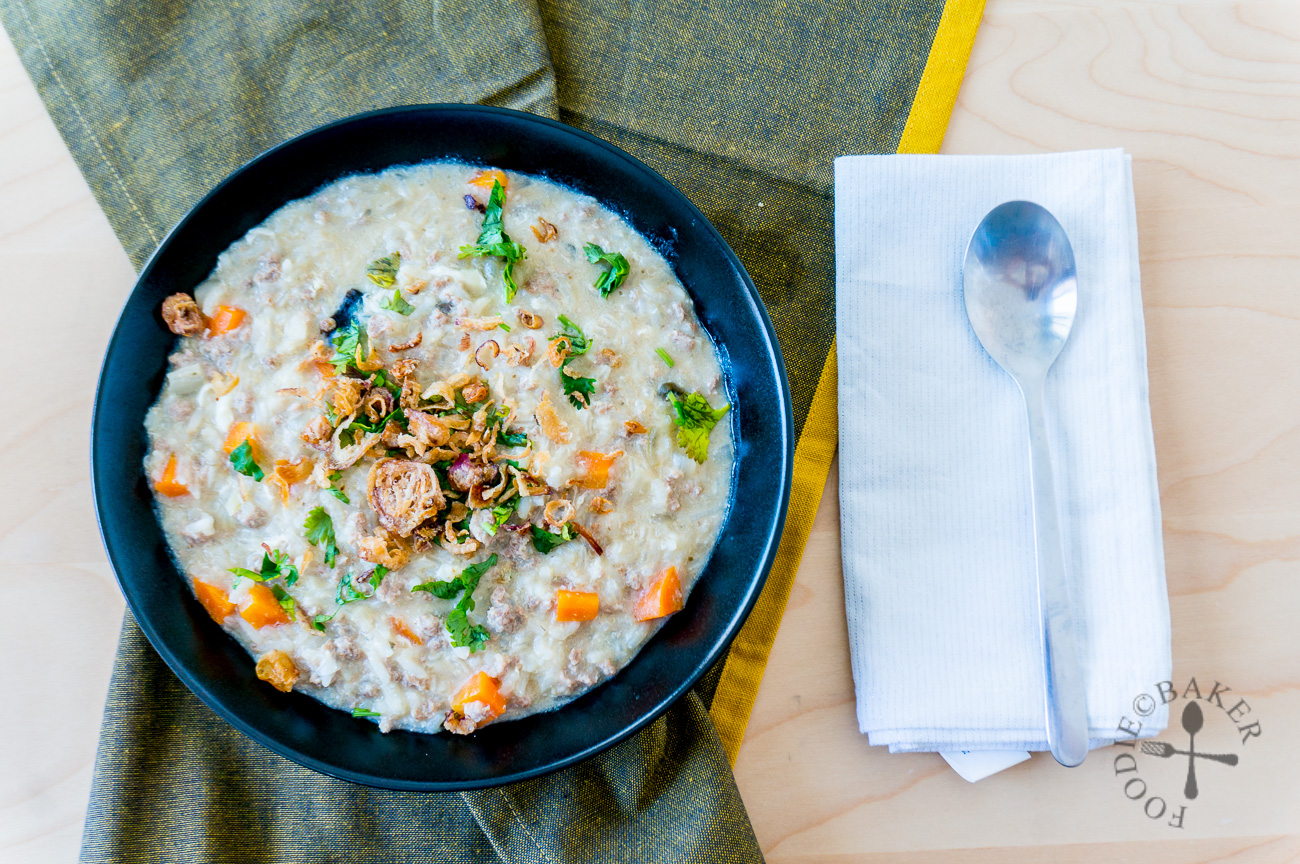 Containing both century egg and chicken egg, this porridge is one of my husband's favourite comfort food whenever feeling under the weather or craving for something light after a heavy meal. It's a one-pot, delicious and nutritious!
Print Pin Comment
Course: Main Course
Cuisine: Chinese
Servings: 2 people
Prep Time: 15 mins
Cook Time: 30 mins
Inactive Time: 15 mins
Total: 1 hr 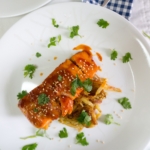 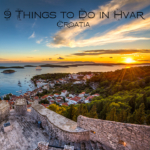 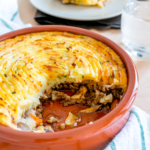 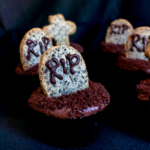 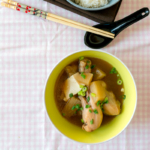 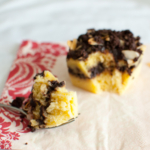 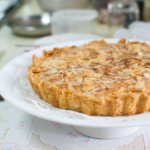 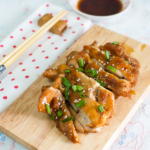